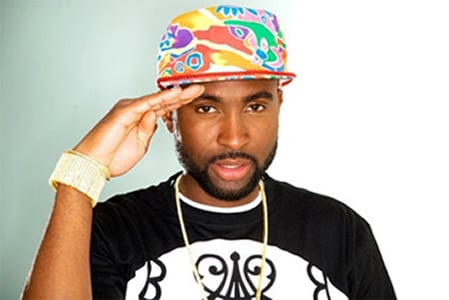 Trinidad and Tobago, New York
Yankey Boy got his name from the ghettos of Trinidad where ones he migrated to the U.S.A. His trips back home where all began and upbringing of the once ghetto he used to call home. Yankey boy is a man that has a sense of humor, a sense of style and is willing to surpass all struggles and obstacles that stands in his way on the road to perfection. He is soon going to be a force to be reckoned with. Believing that there is nothing or no one that can stop him from achieving what he wants, he is willing to work harder than hard and dedicate more time than time itself has to offer in achieving the one thing that the bad mind and negative aspects to life don’t want to see him achieve and that is success.