Posted at 12:10h in Blog, In the News by Miami Carnival 0 Comments
0 Likes 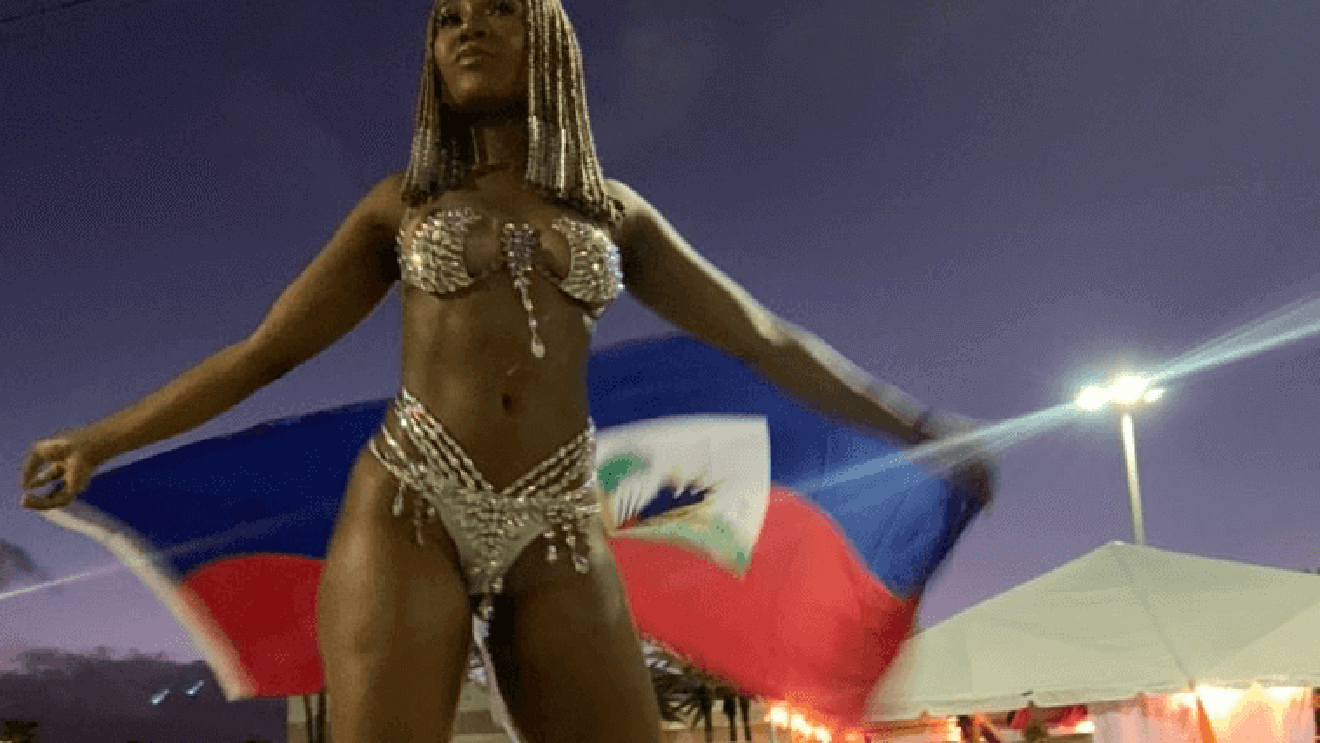 Miami Carnival is a festive, week-long celebration that highlights Caribbean culture through a series of events, such as J’Ouvert, the Steelband Panorama competition, Junior Carnival and the Kings, Queens and Individuals Show and Competition, eventually ending with a parade and concert at the Miami-Dade County Fair & Expo on Sunday, Oct. 13. Every year, many University of Miami students partake in the event to celebrate their Caribbean culture.

Mirza Tanis, a 5th-year senior studying finance, has attended Miami Carnival since her sophomore year in 2016.

“I love the energy and being around people who are happy,” said Tanis, who is Haitian and from Miami. “We are all sharing a common cultural experience and even though you’re surrounded by a bunch of strangers, you’re in a judge-free zone.”

Born and raised in Trinidad, Charis Safiya Pitter, the chair of the activities board for the Caribbean Students Association, participated as a masquerader in the parade this year.

“What I look forward to the most about carnival is it feels almost like a huge family reunion,” Pitter said. “It’s one of the only times of the year that all my friends and all of my family are in the same place. I also meet so many people who feel like an extended family. It’s truly a completely carefree day — nothing compares.”

Pitter played “mas” with the same band she typically does, Generation X. This year, Pitter said there were almost 1,000 people with Generation X because they brought costume designers directly from Trinidad. In the past, there were around 400 people but Pitter says that with more people, the better the experience is.

Preparation for carnival happens months prior to the actual event to find the perfect costume.

“You have to choose your costume months in advance,” said Pitter.

For Miami carnival, costume sales began in June and sold out in a few weeks. Pitter said costumes are usually around $500-$800 so advanced payment plans are offered.

Tanis says that she planned her outfit well in advance as well. This year, she ordered a costume from a Trinidadian woman.

It was a long day for UM students that attended the festivities on Sunday. Pitter said that she arrived at 9 a.m. and left at 11 p.m.

Traditional Carnival is typically celebrated in Trinidad and Brazil and takes place before Lent, usually in February or March.

This site uses Akismet to reduce spam. Learn how your comment data is processed.