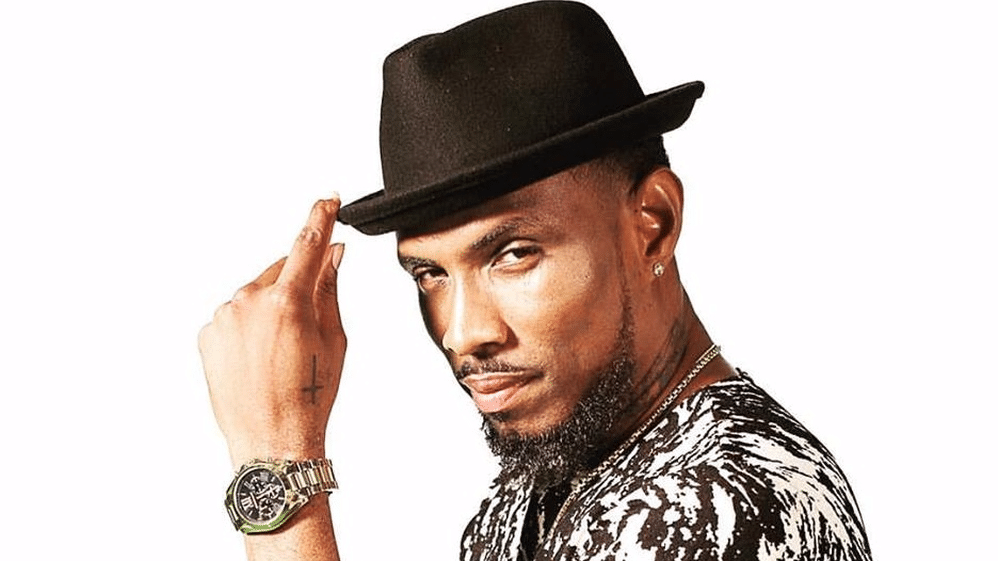 Antigua And Barbuda
World music singer known for his fusion of R&B and Caribbean beats, he has twice taken first place at the Groovy Soca Monarch competition and released numerous hit singles throughout Antigua and the rest of the Caribbean. One of Antigua and Barbuda’s best known stars, Tian Winter has worked hard to become one of the popular artistes on the international soca scene. With this performance, he gained the attention of a number of top local and regional soca producers such as Mr. Dwain Antrobus, Mr. Kernal Roberts, and Gavin Christopher and Craig Christopher.