The Best Sushi Restaurant in Miami 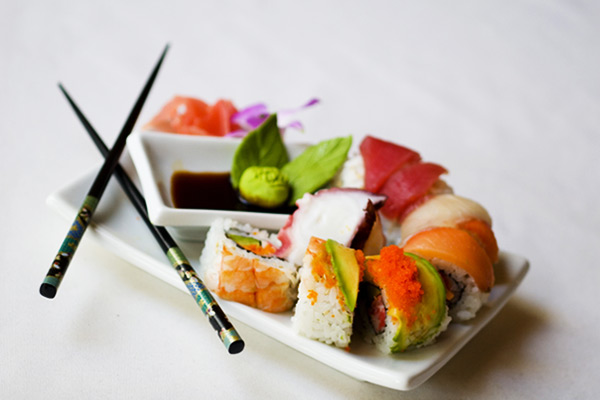 When you live in a city that’s not only surrounded by water, but, on a bad night in South Beach, is actually UNDER water, you should probably be able to get some great seafood, right?

The Red Bird Shopping Center is a great place to go get your tags renewed. But for sushi? Yep. For a fraction of what it’ll cost you to get new tabs for that leased BMW you can get hard-to-find cuts like yaki ika, hotate yaki, madai, and otoro, plus an all-you-can eat sushi option that’s easily the best of its kind in Miami.

Take South Beach, then put it in North Beach, and subtract the flocks of tourists, impossible parking, and grossly inflated prices. That’s what you get at Sushi House, where long white curtains lead down to white leather booths under muted blue lights where you can sip lychee martinis and enjoy some of the best sushi in the city for considerably less than you’d pay five miles south. Read more at thrillist.com