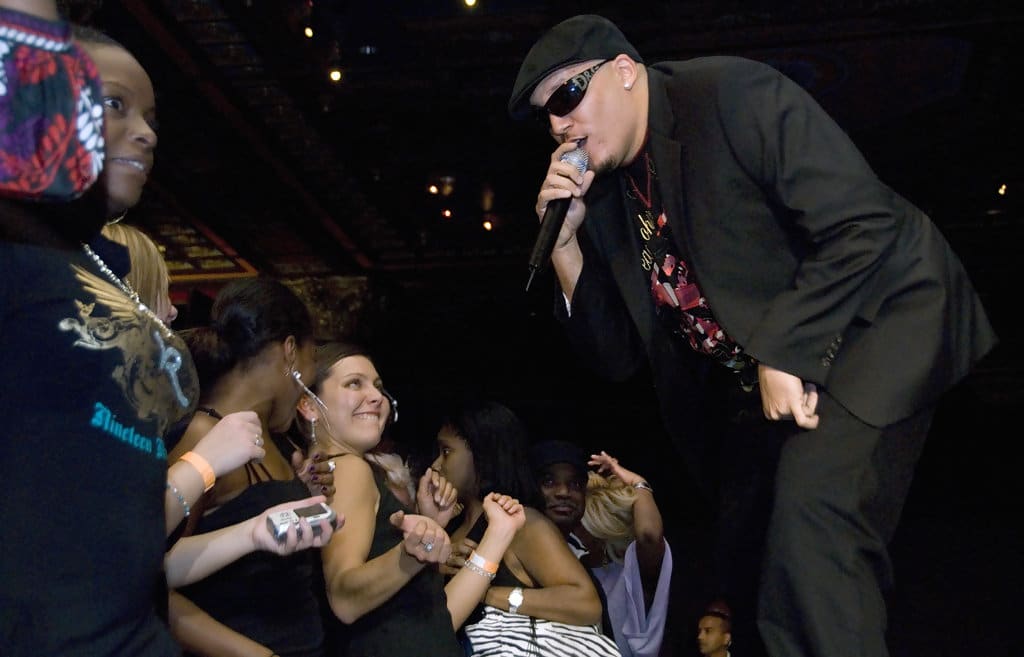 Barbados
Apart from dominating the charts in the Caribbean, Rupee has also gone gold in Japan and in most of Europe. Furthermore, “Do the Damn Thing”, a bonus track from his album 1 On 1, recently featured in an episode of the American TV series, Desperate Housewives. Over the years, Rupee has amassed a number of Party Monarch and Road March titles not only in Barbados, but also at West Indian Carnivals in the United States and Canada. His most popular hits have included “Ice Cream”, “Jump” and the internationally released “Tempted to Touch” and “What Happens in de Party”. He has worked with artists such as Shaggy, Sean Paul, Thara Prashad, Fay-Ann Lyons, Alison Hinds, T.G E.N.T, Lil’ Kim, Kevin Lyttle, Daddy Yankee, Wisin & Yandel, Rihanna, Khatera, Shirin and Elisha.