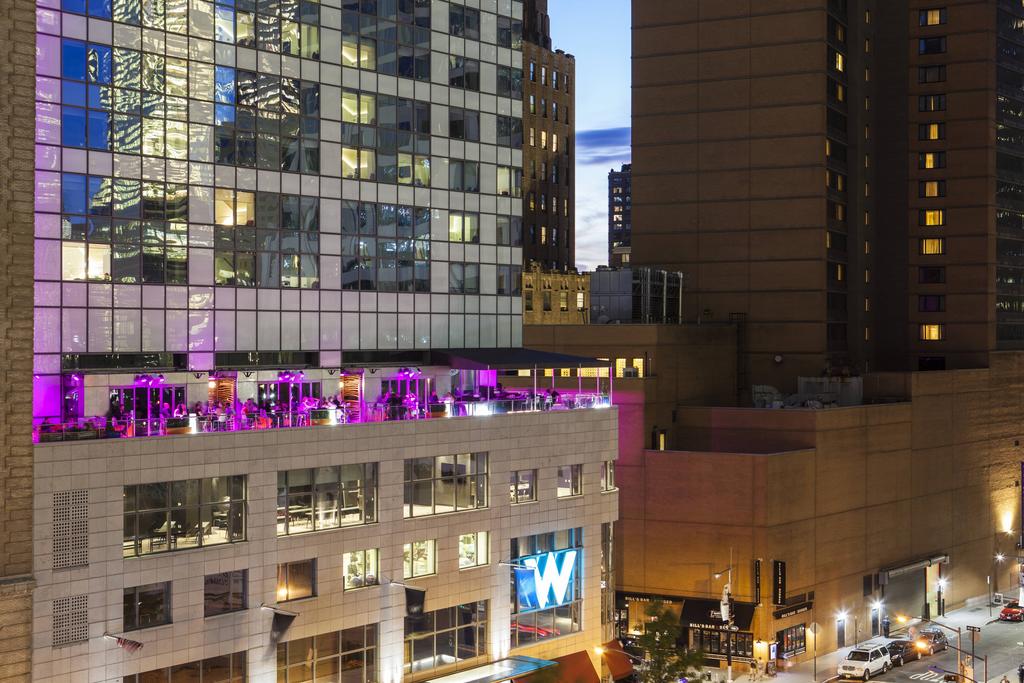 Posted at 03:46h in Uncategorized by admin 0 Comments
0 Likes

Once again I got local in luxurious style, this time in Miami over Columbus Day Weekend. Here’s the four-part plan.

THE W: SHEER FABULOSITY I’m partial to downtown Miami because it’s the best of both worlds: modish urban flair and a futuristic skyline, in close proximity to serene, sandy beaches. Enter the third W in Florida, in the sleek bayfront Icon Brickell development. One word sums up the fabulosity factor of the 148-room property: style. Rooms are nothing short of palatial, with ornate Asian-inspired art, floor-to-ceiling marble bathrooms—mine, in a “Spectacular” room, seemed larger than my New York City apartment—and private balconies boasting sweeping views of the city or the Miami River. Chic-yet-playful touches like grand dragon lamps and life-size figurines in the lobby up the fun-as-fabulosity ante. 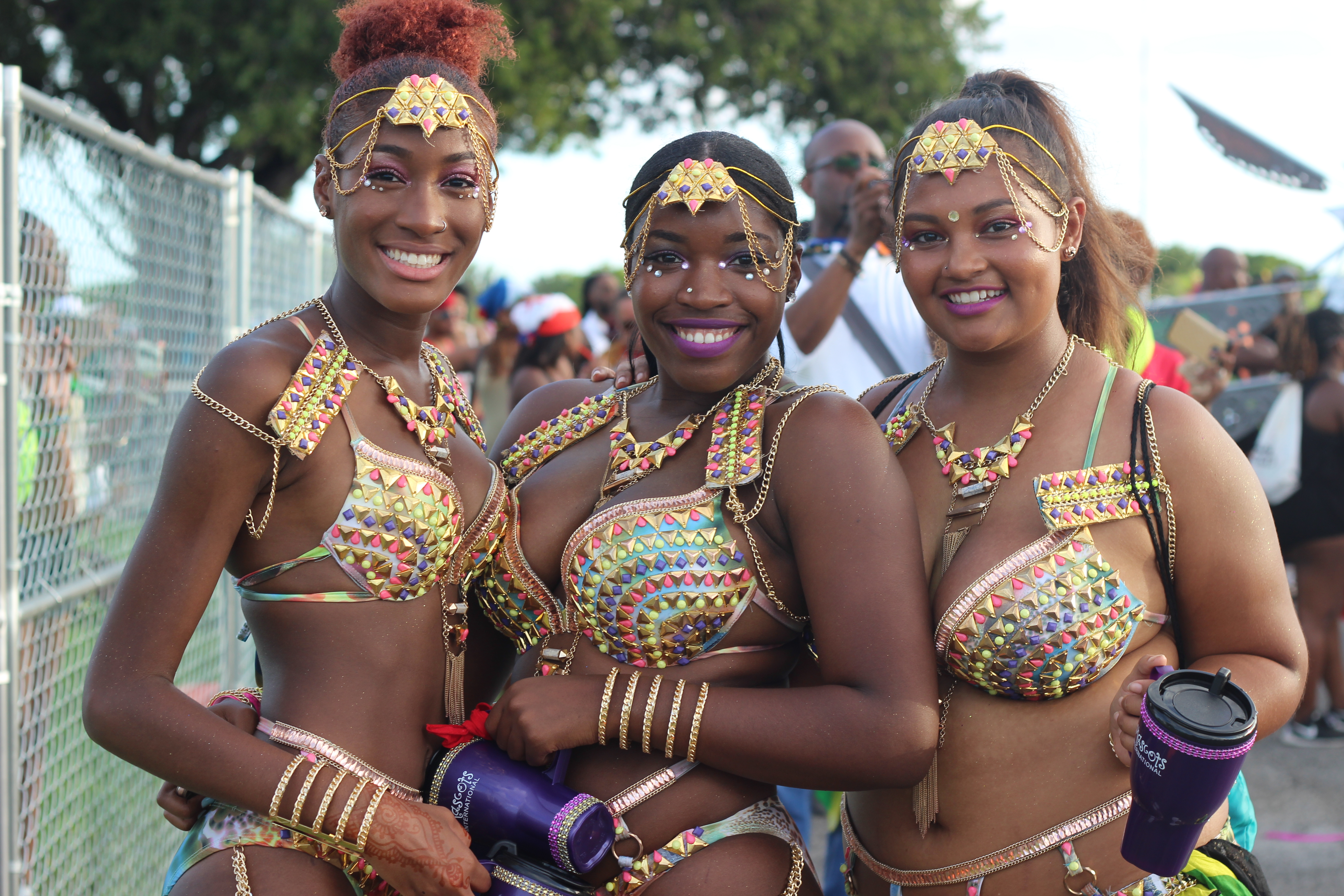 MIAMI CARNIVAL: THE BEST CARIBBEAN CARNIVAL IN THE U.S. Full disclosure: this Carnival snob—a stickler for authenticity—scoffs at Caribbean Carnivals that do not take place in the Caribbean. Miami Carnival, then, was a revelation: During this festival it’s possible to close your eyes, breathe a balmy breeze, wine your waist to the hyperactive sounds of soca music and imagine that you’re a few miles south, on one island or another. Over 50,000 participants partake in the annual Columbus Day Weekend revelry, and I hereby dub them the most diverse Carnival crowd anywhere; during four Carnival-soaked days in uber-cosmopolitan Miami I spotted flags from Antigua to Angola, Cayman Islands to Colombia, Trinidad to Taiwan (well, not quite that last one, but you catch my drift). The grand parade erupts at the Miami-Dade County Fairgrounds on Sunday, but among the dozens of events leading up to it are a Junior Carnival, steel pan shows and grand outdoor concerts featuring soca superstars from Trinidad, Barbados and more.

CARNIVAL FETES A carnival fete is not merely a party. It’s a full-on production, an art form, really, each meticulously designed to outdo the other in terms of venue, food and musical offerings. Miami is the epitome of a sexy city, so its many Carnival fetes deliver on all fronts. From a sunrise breakfast party against a backdrop of pink flamingos at Jungle Island (D’Original Vale Breakfast Party Miami; Facebook.com/valevibe), to a massive soca fete in the Miami Zoo’s parking lot featuring the genre’s most popular DJ, Private Ryan (Soca Brainwash; Djprivateryanmusic.com), to a moonlit soca boatride aboard a multi-tiered yacht (Roast; Roastentertainment.com) and a late-night shindig at one of Miami’s hottest clubs (Nuru, Shorbluevents.com), I left thoroughly, blissfully fete-d out.