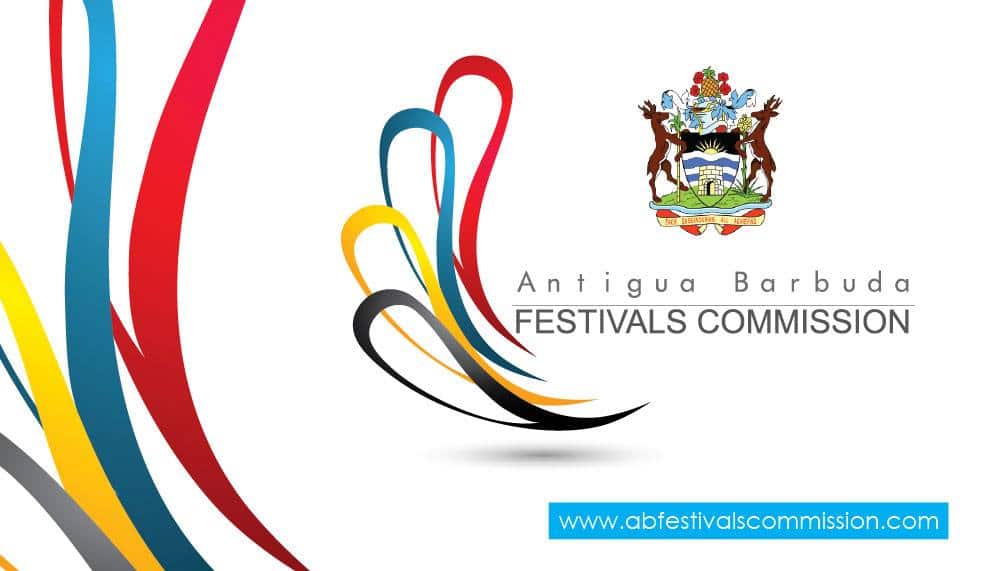 Posted at 00:51h in Media feature by admin 0 Comments
0 Likes

Miami, FL – (April 16, 2015) – The Miami Broward One Carnival Host Committee (MBOCHC) formally entered into a co-branding and co-marketing reciprocal agreement with Antigua & Barbuda Festival Commission to jointly market each other’s annual Carnival in 2015 and beyond. Joan Hinkson, Miami Carnival Chair and Vice Chair, John Beckford hosted the incoming Cultural delegation consisting of Mr. Cliff Williams, Antigua & Barbuda Festival Commission Chairman and Carnival Director; Mr. Roger Perry, Director of Marketing and Mr. Vaughn Walter, Director of Culture for Antigua & Barbuda. During the 4 day mission to Miami, the Antigua delegation had a chance to meet with key stakeholders from the Carnival fraternity including media, travel and tour operators, MBOCHC Board members, and the mas band leaders. The group also had a chance to engage the Antiguan Diaspora at several stops along the way each day and also tour the Miami Broward carnival venues.

“Withthe added value of providing Miami Carnival with indigenous entertainment programming from Antigua & Barbuda, the stage show in Miami is set for a spectacular presentation” said Mr. Vaughn Walter. This strategic partnership between Antigua, the Eastern Caribbean Island known for its 365 beaches, and the Miami region brings about renewed excitement, energy and ability to increase the tourism foot print leading into Antigua’s 60th year of Carnival in 2016 and with Miami Carnival celebrating its 32nd year of Miami Carnival.

“This alliance enables Miami Carnival and Antigua Carnival to join forces and combine complementary strengths with the goal of growing each other’s brand over the years ahead,” said Joan Hinkson. Data from the Greater Miami Convention and Visitors Bureau patron profile indicates that Thirty-eight (37.9%) percent of the attendees from elsewhere in the USA are from New York City, nineteen (18.9%) percent from Atlanta, and ten (9.5%) percent from Washington, D.C. with international visitors making up five (5%) percent.

The Miami Carnival brand has been a key staple within the arts and culture fabric of South Florida since its inception 31 years ago. The event, produced by MBOCHC, is one that brings together the local Caribbean-American population while including those non-Caribbean residents and tourists alike. Attracting over 35,000 patrons and masqueraders during the Columbus Day weekend, the annual economic impact is in the millions.

The Miami-Broward One Carnival Host Committee is a non-profit organization dedicated to bringing a safe, family festival in South Florida and outlying areas, fostering community pride and civic involvement, and providing critical opportunities to the Caribbean people in South Florida to share the Caribbean culture, promote cultural exchange and build economic cooperation in the multi-ethnic and multi-cultural environment of South Florida. Miami Carnival is held annually on the Sunday before Columbus Day, which is always the second Monday in October.