Heritage TNT Keeps Title For Another Year As Band of the Year For Miami Broward Jr. Carnival 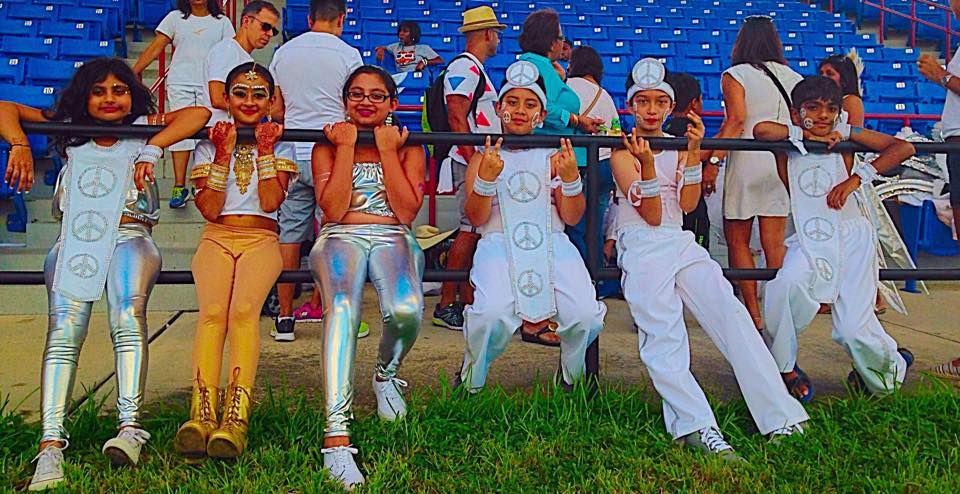 28 Oct Heritage TNT Keeps Title For Another Year As Band of the Year For Miami Broward Jr. Carnival

Posted at 15:12h in Media feature by admin 0 Comments
0 Likes
Heritage TNT Keeps Title For Another Year As Band of the Year For Miami Broward Jr. Carnival
Lauderhill, FL-The energy and spirit of youth and Caribbean heritage created the perfect backdrop on a beautiful fall day at Central Broward Regional Park for the 2014 Miami Broward Jr. Carnival. The atmosphere showcased a sea of color, pageantry and pride as the children paraded, danced and exhibited their sense of  cultural heritage. Heritage TNT claimed the title once again for “Miami Broward Jr. Carnival Band of the Year” with their portrayal ofTreasures of De Rainforest. The Queen-First Place went to Jazmeen DeGannes-Portrayal-LaReina Mariposa-Heritage TNT, King-First Place-Jayden Chan Tack-Portrayal-The Majestic Scarlet Macaw-Heritage TNT, Female Individual-Skye Ramos-Portrayal Bird of Paradise-Heritage TNT and First Place-Male Individual-Karim Escagment-Portrayal-What Lurks in de Mangrove-Heritage TNT.
The Miami Broward Jr. Carnival is one of the key events during the #Miami Carnival  season. It allows for young people to create a foundation and platform that permits them to continue the culture of Carnival for the future. The event also kicks-off the Miami Carnival week of activities that culminates with the #MiamiCarnivalTurns30 event at Miami-Dade County Fair and Expo Center  on Sunday, October 12, 2014.
“We are excited once again for the beautiful job our young people did. The Miami Broward One Carnival Host Committee believes that youth participation in our Carnival is essential for the preservation and development of the Miami Carnival brand”, states Jeanette Haynes, Miami Broward One Carnival Host Committee and Event Organizer.

“We of the Heritage TNT Inc. are very ecstatic and elated about the awesome success of our presentation “Treasures of De Rainforest” at this year’s Junior Carnival celebration. This would not have been possible without the help of our dedicated team who worked long hours to ensure that this year’s presentation would be a great success.  We especially want to thank all the parents for their continued support and commitment to our band that definitely contributed to our success. The biggest joy for us was seeing the young kids enjoying themselves as they paraded their beautiful costumes on stage. Congrats to them. We are assured of the future of the Carnival. Finally, we would like to thank the Miami-Broward One Carnival Host Committee for giving us and the other bands participating in this year’s event the opportunity to display our creative skills and talents to the Community at large. We can just say that this was definitely a “ labour of love”, stated Rose Kelly, Heritage TNT.