Here’s What you should have done at Miami Carnival 2016 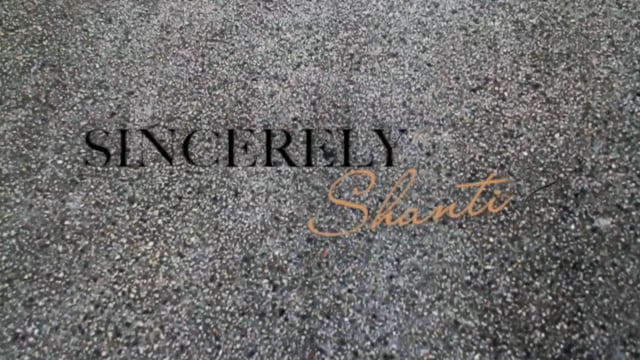 Posted at 11:18h in Uncategorized by Shantel Young 0 Comments
0 Likes

Despite the scare of Hurricane Matthew causing a shift of events, this year’s Carnival was definitely one for the books! Machel Montano’s “Waiting on the Stage”  (song in recap video) was a huge hit for a majority of the mas bands this year as they displayed their vibrant costumes to the judges in hopes of securing Band of the Year with One Island Mas Band taking home the title again.

Between all the performances, great food, and vibes you’ll want to make sure to join in on the fun next year or you’ll be experiencing some major FOMO!