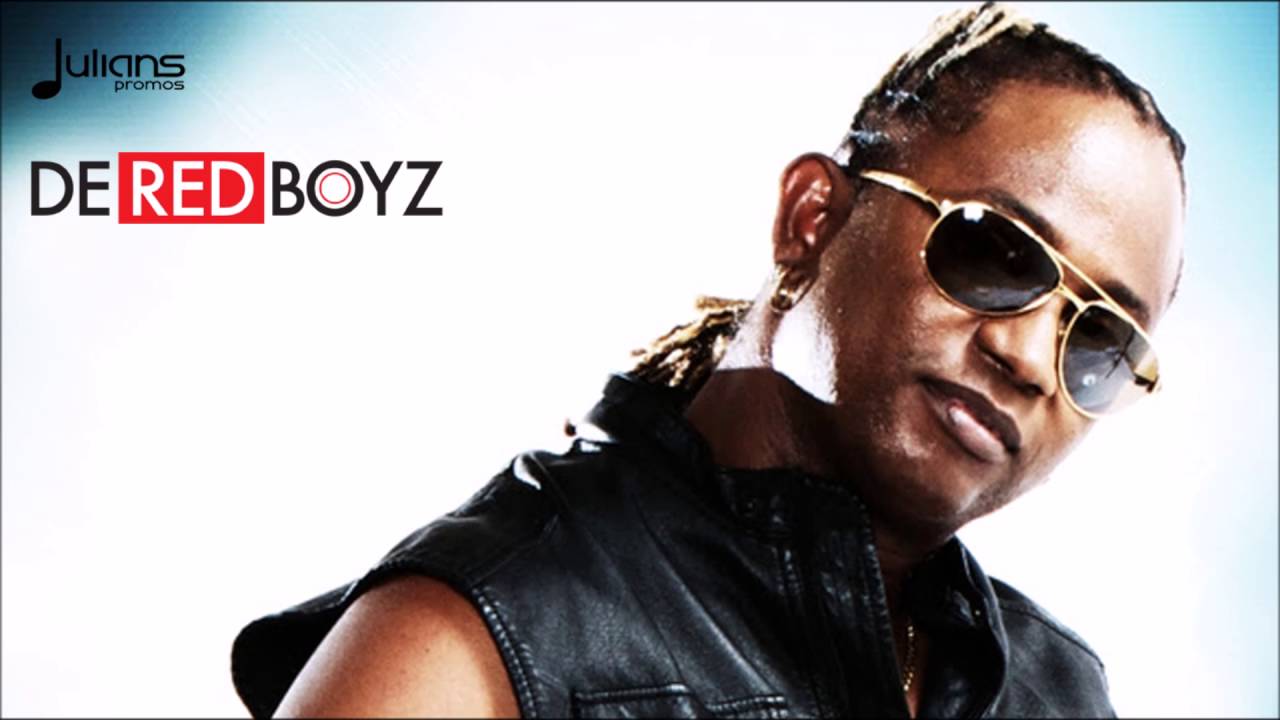 As one of the most innovative Soca Bands to come out of Barbados, Krosfyah has managed to redefine the whole genre, forever changing the way the music is played and presented.

Armed with an exuberant sound that adds touches of reggae and R&B to the Soca mix ~ Krosfyah’s original members displayed a funky and decidedly urban look accented with baggy pants and bandannas and a magnetic stage presence, that captured the attention of an expanding international audience.

Lead by the charismatic, smooth-voiced Edwin Yearwood, Krosfyah remains one of the most popular Soca bands ever. Not only do they serve up the essential high-energy, hip-wining sound that’s the foundation for Soca, but they add lyrical depth and soulful ballads, which is unusual for the genre. For the past Twenty-five years, krosfyah have been touring the world inducing fans across three continents into a Soca frenzy! Here is Edwin’s contribution for 2016 Barbados Crop over