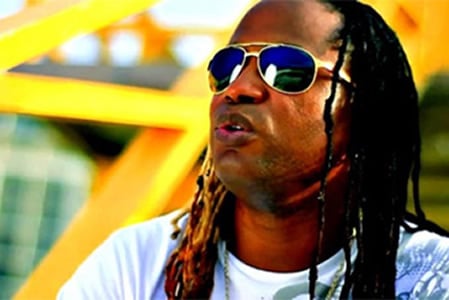 Barbados
Edwin Yearwood is a natural born entertainer whose accolades and songwriting genius establish him as the undisputed Soca King. Yearwood or as his band mates affectionately call him, “General”, is a mighty talent. His intimate relationship with melodies and lyrics manifests itself in a creation of hit songs that are not only the very essence of krosfyah, but music that has rocked the hips and soothed the souls of krosfyah supporters worldwide.